Labour market participation of Sub-Saharan Africans in the Netherlands: the limits of the human capital approach

Labour market participation of Sub-Saharan Africans in the Netherlands: the limits of the human capital approach 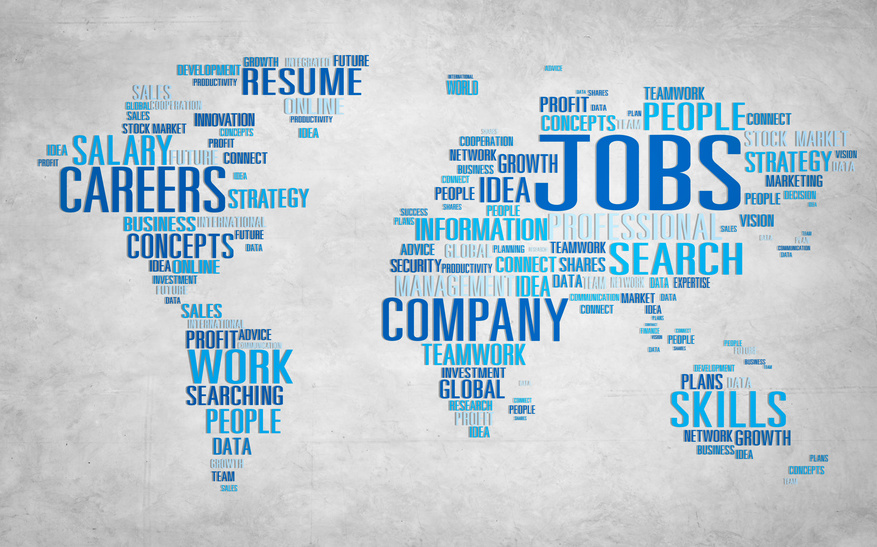 This paper focuses on the labour disparities between Sub-Saharan African immigrants in the Netherlands, a hitherto undescribed ethnic group, and the native Dutch population.

Using unique data with nationwide coverage, the analysis reveals that the labour market position of Sub-Saharan Africans displays an exceptionally large disparity with the native Dutch, compared with discrepancies found in previous research on other immigrant groups.

The outcomes also show great differences across the Sub-Saharan groups with Cape Verdeans and South Africans deviating the least from the native Dutch, Ghanaians occupying an intermediate position, while people from Somalia, Eritrea, Congo, Sudan and Sierra Leone are in the worst position.

Most importantly, we found that the conventional human capital model does not account for much of the disparity between Sub-Saharan Africans and the native Dutch, even when the model is expanded with language proficiency as an additional variable. Considering these findings, we suggest that alternative explanations, such as society of origin, the operation of norm images and ethnic concentration in specific sectors impeding mobilities should be researched further.

This website uses cookies to improve your experience while you navigate through the website. Out of these, the cookies that are categorized as necessary are stored on your browser as they are essential for the working of basic functionalities of the website. We also use third-party cookies that help us analyze and understand how you use this website. These cookies will be stored in your browser only with your consent. You also have the option to opt-out of these cookies. But opting out of some of these cookies may affect your browsing experience.
Necessary Toujours activé
Necessary cookies are absolutely essential for the website to function properly. This category only includes cookies that ensures basic functionalities and security features of the website. These cookies do not store any personal information.
Non-necessary
Any cookies that may not be particularly necessary for the website to function and is used specifically to collect user personal data via analytics, ads, other embedded contents are termed as non-necessary cookies. It is mandatory to procure user consent prior to running these cookies on your website.
Enregistrer & appliquer